Home » News » Jack Dorsey steps down as CEO of Twitter

Jack Dorsey steps down as CEO of Twitter | TechTree.com 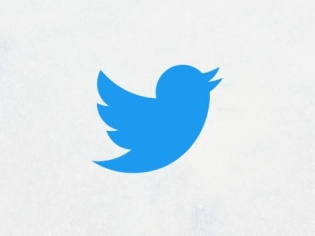 Jack Dorsey, 45, was CEO of both Twitter the social media company and Square, his own digital payments company.

Parag Agrawal will take over as CEO effective immediately. Jack Dorsey will remain on the board until his term expires at the 2022 meeting of stockholders,

“I’ve decided to leave Twitter because I believe the company is ready to move on from its founders,” Dorsey said in a statement, though he didn’t provide any additional detail on why he decided to resign. “There aren’t many companies that get to this level. And there aren’t many founders that choose their company over their own ego.”

Parag Agrawal, 37, will have to meet Twitter’s aggressive internal goals. Earlier this year Twitter said it wants to achieve two objectives by the end of 2023: acquire 315 million monetizable daily active users and to at least double its annual revenue.

Parag Agrawal has been CTO since 2017 and has worked for Twitter for more than ten years. He was in charge of strategy involving artificial intelligence and machine learning. He also led projects to make tweets in users’ timelines more relevant to those users.

Jack Dorsey stated that Agrawal has been his choice to lead Twitter “for some time given how deeply he understands the company and its needs.”

Dorsey was nearly ousted last year when Paul Singer of Elliott Management, a large Twitter stakeholder, had sought to replace Dorsey. But the investment management firm shook on a deal with Twitter’s management to keep Dorsey in place.