If you’ve been waiting for chat encryption for your Facebook and Instagram chats, then you have no choice but to wait longer. 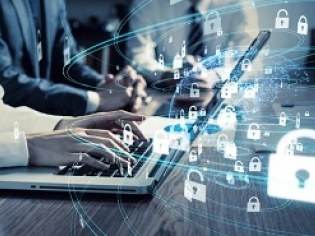 The delay is supposedly due to safety reasons. As Antigone Davis, Meta’s head of safety, says, “We’re taking our time to get this right.” Meta wants to make sure that additional privacy settings don’t hamper its ability to combat criminal activity.

There is a fear that encryption could help criminals target their victims more easily, especially minors, and thus give child abusers more protection.