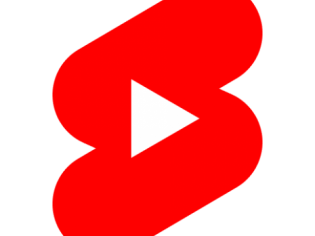 Google has launched a separate app called YouTube Shorts in India at its annual event. The Google for India event has been hosted virtually by Google every year since 2015.

Google India Head Sanjay Gupta mentioned "the YouTube Shorts feature has seen a lot of attention from users and celebs and other YouTubers."

He has urged users to make Shorts on their phones and upload them on YouTube.

You can also increase or decrease the recording speed in the app, as well as use the many filters provided in the app during video editing.

Sanjay Gupta also mentioned that India is one of the major countries of the world that led to the success of the beta version of this new app.