The two significant features that allow users improved control over their social media are the tone and quality of their replies to various tweets. 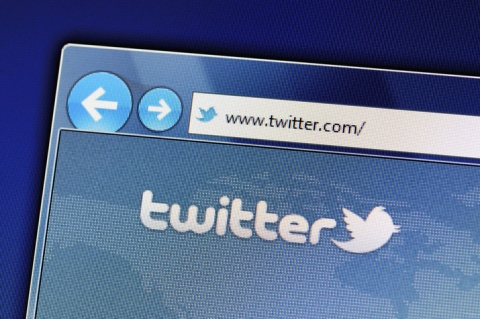 The two significant features that allow users improved control over their social media are the tone and quality of their replies to various tweets. Twitter has actively tried to limit the toxic responses via tools such as Filter and Limit, which lets the user filter out the offensive replies and prevents harmful accounts from replying. Although this feature would be highly welcome among regular Twitter users, Twitter Senior Product Designer Paula Barcante says that these are only potential concepts at the moment.

According to this new feature, if you opt to turn on your filter, potentially harmful replies and/or offensive messages will not be shown to you or anyone else. In addition, with the Limit option, repeat offenders would be barred from replying to tweets.

However, since the process is automated, it has its fair share of drawbacks, the biggest being that it may filter out even non-problematic replies. To overcome this issue, the social media platform is also working on an additional feature where the user can review the tweet if they disagree with Twitter’s decision.

Since this feature is still in its early stages of testing, the fine points are yet to be decided.  The team is yet to inform users if the filter toggle would remove all the past offensive tweets from the account or just the reported one.

Although the end product may look vastly different from this proposed idea, the Filter and Limit feature sounds much more effective than its counterparts like Fleets. It has incredible potential in controlling and reducing the racial abuse several users face each time they log on to their social media. The platform is also working on other ways to improve users’ experience, such as hiding old tweets or selective viewing of tweets they send out.

Barcante is still seeking input from its users and is yet to provide a timeline and the final layout of the new features they plan to roll out.