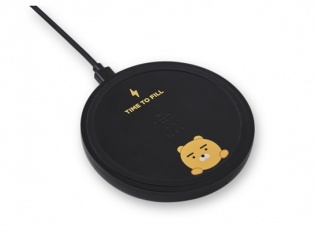 The new product is a special collaboration edition with the popular Kakao Friends characters ‘Ryan’ and ‘Apeach’ in Belkin’s best-selling BOOST↑UP™ Wireless Charging series, which are cutely designed at the bottom of the products. It is pad-designed and the colors are available in Ryan (Black) and Apeach (White). 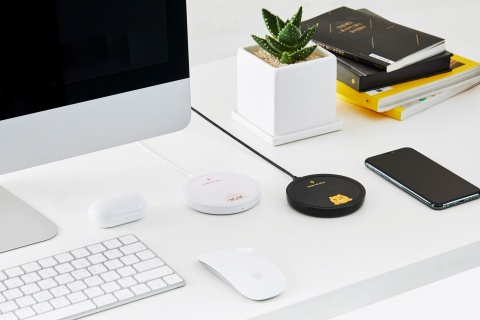 It is also considered a safety as the product directly touches the smartphone. A white LED indicator shows a stable charge status and the FOD (Foreign Object Detection) function lights up an amber indicator if there is a foreign object such as a key or coin that affects charging. In case the device is damaged despite proper use, Belkin provides a connected equipment warranty and a two-year warranty for added peace of mind.

Kartik Bakshi, Country Manager Belkin India said, “The internationally popular Korean
Kakao Friends characters, Ryan and Apeach, are a cute and quirky addition to the Belkin Wireless Charging product portfolio. It’s a combination of reliable fast charging technology and hip design. We always want to launch products that differentiate themselves from the existing competition and create their own loyal fan base. Belkin and Kakao are doing just that!”