Delivering advanced cyber threat protection for all connected devices in the home, plus anti-malware for mobile devices providing peace of mind and security for the connected world 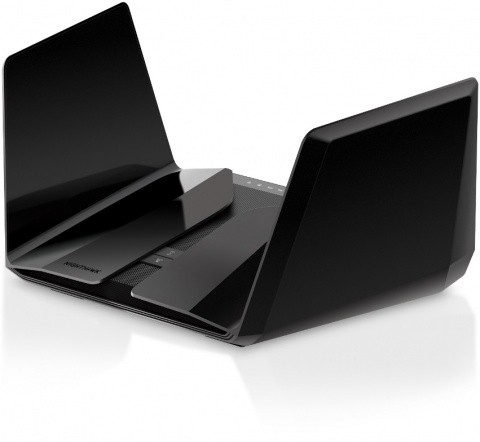 Speaking on the latest offering, Marthesh Nagendra, Country Manager India, ME & SAARC, NETGEAR commented, “Recently, we have seen a radical shift in the way we work and socialize. While many organizations have shut their doors and are encouraging employees to work from home, this has resulted in a host of issues related to security and support. Through NETGEAR’s Armor Security the employees can minimize the risk of online threats and safeguard the privacy of customers.”

“The world has come to learn how reliant we are on connectivity and along with this access comes potential online threats from bad actors. In 2018, NETGEAR made the strategic decision to help keep our customers secure by providing world-class network security through our partnership with Bitdefender" quoted David Henry, Senior Vice President for Connected Home Products at NETGEAR. “With NETGEAR Armor, you can sleep soundly knowing that your home network and all the connected devices are secure at home and on the go.”

NETGEAR Armor is powered by award-winning technology from Bitdefender®. Bitdefender is a global cybersecurity leader protecting over 500 million systems in more than 150 countries.

NETGEAR Armor is complimentary for a 30-day trial period. After the trial period, a yearly subscription starting at $69.99 USD is required.

By Q3 of this year, NETGEAR Armor is expected to be available on Nighthawk Wi-Fi 6 Mesh Systems (MK62/63), which will be provided via an automated firmware update. Existing customers of supported products can use their app to update the firmware to the latest version and activate NETGEAR Armor by clicking on the ‘Security’ tile.

NETGEAR (NASDAQ: NTGR) is a global networking company that delivers innovative products to consumers, businesses and service providers. The Company's products are built on a variety of proven technologies such as wireless (Wi-Fi and LTE), Ethernet and powerline, with a focus on reliability and ease-of-use. The product line consists of wired and wireless devices that enable networking, broadband access and network connectivity. These products are available in multiple configurations to address the needs of the end-users in each geographic region in which the Company's products are sold. NETGEAR products are sold in approximately 30,000 retail locations around the globe, and through approximately 25,000 value-added resellers, as well as multiple major cable, mobile and wireline service providers around the world. The company's headquarters are in San Jose, Calif., with additional offices in approximately 25 countries. Connect with NETGEAR on Twitter, Facebook and our blog.