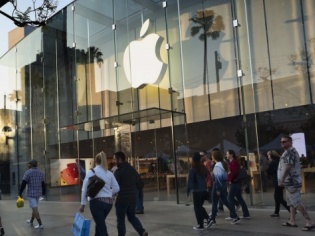 The coronavirus has truly hit Tim Cook’s plans of launching new devices this Spring. After initially shutting down its plants in China and suggesting that normalcy would resume by end-March, Apple has now gone ahead and closed all of its stores across the world, barring the greater China region comprising Hong Kong, Macau and Taiwan. 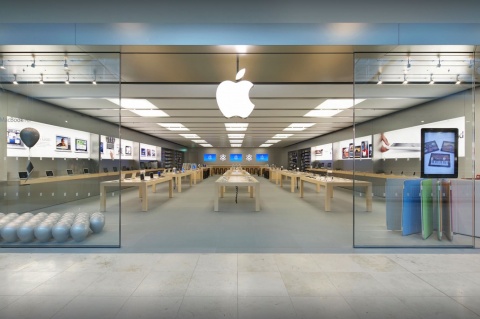 One of those lessons is that the most effective way to minimize risk of the virus’s transmission is to reduce density and maximize social distance. As rates of new infections continue to grow in other places, we’re taking additional steps to protect our team members and customers,” Tim Cook said in a statement.

Cook’s statement titled  Apple’s COVID-19 response, says “We will be closing all of our retail stores outside of Greater China until March 27. We are committed to providing exceptional service to our customers. Our online stores are open at www.apple.com, or you can download the Apple Store app on the App Store.”

Meanwhile, the company reopened its stores in the Greater China region on Thursday after shutting them down on February 2, when reports of the coronavirus spreading across China started coming through.

The statement, shared by the company late on Saturday night (on March 14 morning IST), Cook announced that at all of Apple’s offices, they would move to flexible work arrangements worldwide, outside of Greater China. He also announced that those affected by the virus, including those receiving hourly pay, “would continue to receive pay in alignment with business as usual operations. “

The Apple head honcho said the company always adopted a people first approach and “we do what we do with the belief that technology can change lives and the hope that it can be a valuable tool in a moment like this.”

He said teachers were innovating to make remote lessons come alive, companies experimented with new ways to stay productive and medical science sought to diagnose the illness faster and reach millions with critical updates and “Apple wants to continue to play a role in helping individuals and communities emerge stronger.” Cook also announced that Apple had expanded its leave policies to accommodate personal or family health circumstances created by COVID-19 — including recovering from an illness, caring for a sick loved one, mandatory quarantining, or childcare challenges due to school closures.

He also announced that the annual Worldwide Developers Conference would be shifted to an online format this year and said Apple News had launched a new COVID-19 section where users could find the latest verified reportage from trusted news outlets, in what appears to be a not-so-subtle way of reminding competition that there’s enough and more of misinformation on coronavirus circulating via their networks.

Does this mean that Apple would delay launching its much-touted Apple Stores in India? By the looks of it, the answer could be in the affirmative, given that it may take at last two to three quarters for Cook to ride out the coronavirus effects.