Home » News » Google Groups to Get A New Look This Year

Google Groups to Get A New Look This Year

What’s with Google and its penchant for being everything for everyone? Old-timers would be quick to point out that it’s in their DNA, for how else can one explain a web search company becoming the purveyor of all that pervades the worldwide web, that is if one isn’t averse to terming their much-touted automobile as a web-based service. 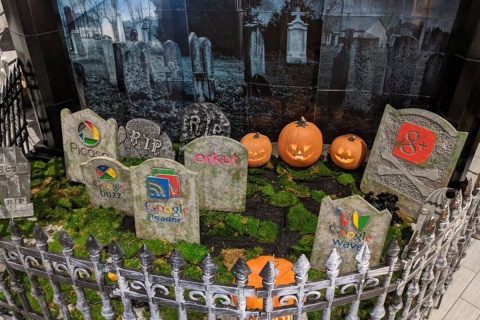 Over and over, Google has created and quietly removed services that functioned in the area of social network to messaging and everything in between. How many of us remember Allo or Google Talk? These weren’t the only ones that faced the Mountain View axe as Google dabbled with new projects.

In fact, the company’s philosophy revolved around either buying out a new idea or mimicking it into something better as was evident with the Gmail and Google Maps. After failing with Orkut, Google attempted to remain social with Google Groups that began in 2001 and has somehow managed to limp its way across the now crowded turf.

But, not for long. Reports suggest that Google Groups is all set for a makeover in its twentieth year that includes a revamped filtering and search option and features that makes creating groups easier than spelling Gobbledegook! Who cares if there’s hardly any traction for Google Groups today? Who cares if social media itself is getting anti-social by the day?

Google wants and Google will. In a blog post published late last week, Google announced that a beta version of the new Google Groups would soon be available and users could apply for it by clicking here.

And why should we be testing it out?

Because, “the new Groups experience features a modern, fresh look and controls that are streamlined, intuitive, and consistent with other G Suite tools like Gmail. Participation in the beta will allow you to check out the new interface as soon as possible, provide feedback to Google, and prepare your users for future migration,” says the blog post. 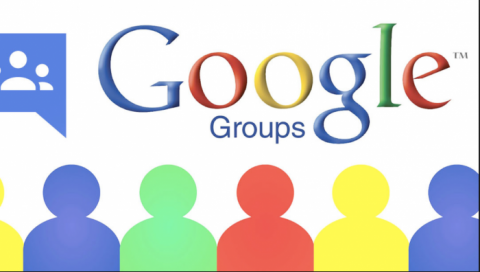 However, the post also warns users (more specifically admins who manage groups at the enterprise level) that some features would be missing in the new version. These include collaborative inboxes, tags and categories, mobile browser experience for new Groups, welcome messages above group conversations and access to moderated messages.

So, why in the world would anyone want to revamp something that’s barely in use? For one, that’s possibly the only way developers could privately test new Android apps as coders often use it as an alternative to Slack. Having all but forgotten about Groups, Google is possibly seeking to create some buzz around its lacklustre social network business.

And what’s the update all about? This mini list provided by Engadget.com is good enough to give us an idea:

If some of these sound interesting, you can take part in the beta. Though for doing so you may have to be a super admin at an organization that uses G Suite.