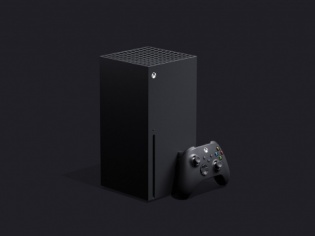 We got first word around the Xbox Series X some time in December when we commented about how the name rather redundant. However, we were ready to ignore the naming so long as Microsoft’s gaming head honcho Phil Spencer was ready to stick with his promise of the next generation console being the fastest and most powerful one yet.

Now it looks like Spencer is being true to his word. For, he is back with some specs that does make the Xbox X sound like the dasher that it could prove to be when it eventually gets to see the light of the day in the hands of gamers. By current estimates, the Xbox X should release in the latter half of 2020. 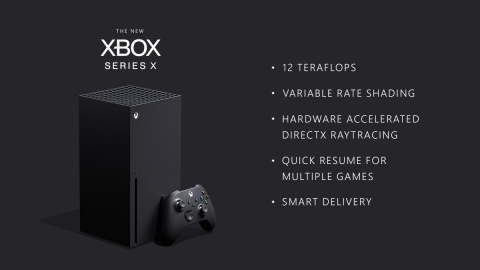 Taking to the blog, Phil Spencer says that “compared to the previous generation, Xbox Series X represents a superior balance of power and speed in console design, advancing on all technological fronts to delivering amazing, dynamic, living worlds and minimize any aspects that can take you out of the experience.”

Since the entire story is being built on speed and quality, it is but natural that the focus would be on a new processor. The AMD Zen 2 and RDNA 2 architecture is what the Xbox X is built on and the chip can deliver four times as much processing juice as the first Xbox. There’re 12 terabytes of GPU performance with better user experience also built in via design features.

Here are some of the things that Phil Spencer takes time to gloat about and get the adrenalin going as we wait for the new gaming console:

And last but not the least, the Xbox X offers users four generations of gaming which means that one can play games from the original Xbox on the new one with equal ease. The new console is backward compatible with the Xbox 360 and the original Xbox games.

Sounds like Microsoft has nailed the gaming story for 2020. Makes one wonder what could be the next generation of what the upcoming generation is slated to offer.