Priced at Rs 4,829, the new Lava phone is available for purchase via offline stores and on Flipkart. 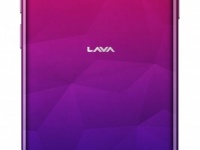 LAVA International Limited announced the launch of a new entry-level smartphone, Lava Z53. Priced at Rs 4,829, the new Lava phone is available for purchase via offline stores and on Flipkart.

The phone comes in two colour options, Prism Rose & Prism Blue. Lava Z53 comes with a Reliance Jio offer under which users get an instant cashback of Rs 1,200 for the buyers of the Lava Z53 in the form of recharge vouchers and an additional 50GB of 4G data. These benefits are valid only the Rs 199 and Rs 299 recharges.

The additional data is available in the form of one additional data voucher of 5GB per recharge for a maximum of 10 recharges.Lava Z53 comes with a dedicated google assistant key that supports 8 Indian regional languages including Urdu, Bengali, Marathi, Tamil, Telugu, Malayalam, Kannada and Gujarati. Another highlight of the smartphone is 4,120mAh battery which is said to deliver up to two days of backup and 35 hours of voice calling.

The smartphone has a 6.1-inch display with 19:9 aspect ratio and 1,200 x 600 HD resolution. It also comes with a dewdrop IPS panel. The phone supports face-unlock feature that is said to unlock the phone in just 0.4 seconds. Lava Z53 runs on a 1.4GHz quad-core processor with 1GB and 2GB RAM options.

The phone comes with 16GB storage, expandable up to 256GB storage via a microSD card slot.Lava Z53 has an 8-megapixel camera with LED flash. On the front, it has a 5-megapixel selfie camera. The camera supports Bokeh Effect, Beauty Mode, Night Shot, Quick Capture Mode and 9 Level Filters. The smartphone runs on Android 9 Pie OS. 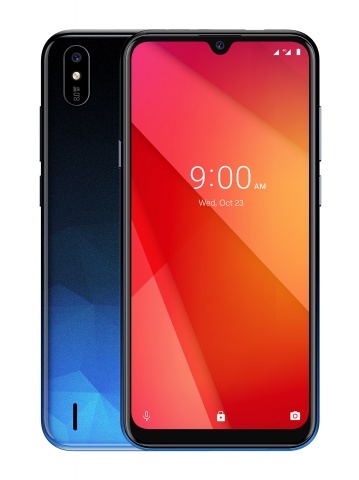