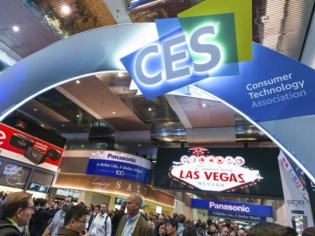 For ten long years CES has been home to smart technology and smarter presentations that got people glued to innovations across wide areas of home and office functions. Some worked like a charm while others silently went off the radar with quite a few products actually returning rejuvenated year after year with new features and smarter moves.

In this article, we will keep you posted on some of the innovations that companies are showcasing at this year’s tech show: