At a time when technology obsolescence happens at a pace faster than changing a pair of jeans, some gadgets changed our lives to an extent that today we cannot do without them

Such as been the pervasive nature of gadgets in our lives over the past two decades that things that came as muscle memory in the 1990s is but a faint memory today. Before cellphones arrived, we used to actually remember the phone numbers of our close friends, today it may not be surprising if we do not remember ours – because there’s a gadget that does it for us.

The dawn of a new decade evokes mixed feelings as we shed a tear for the technology of the past while eagerly waiting for the cool stuff to turn cooler. The past decade saw several gadgets arrive in a glorious fashion and exit in an inglorious one. However, there were some that came and took root to such an extent that today we cannot think of life without them. Here are a few such gadgets: 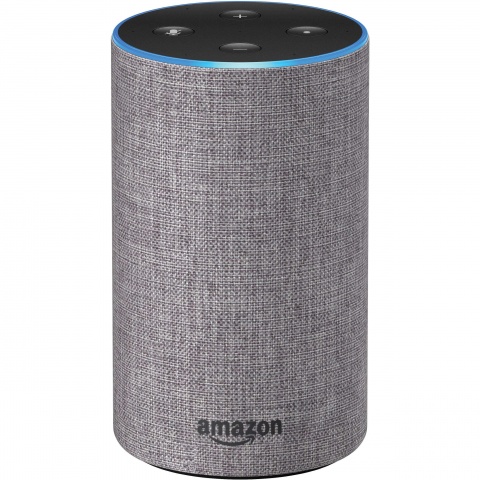 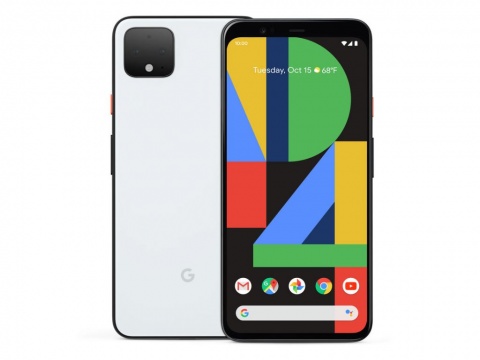 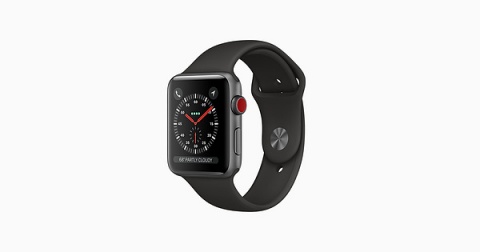 This is a list that we came up after some deliberation. We invite you to share your thoughts on gadgets that you felt defined the decade gone by. Share your thoughts with us on the comments section of this article.