Home » News » Which iPhone Should You Buy Right Now?

Which iPhone Should You Buy Right Now?

In case you are addicted to Android phones, skip this article. And in case you’ve been fence-sitting over buying an Apple, read on to find out what could be the best choice right now

There are only two kinds of iPhone lovers – those that can afford to upgrade their phones each September and the rest who postpone their purchases till they’ve paid out the EMIs from their previous purchase.  In case you happen to fall in the first category, we suggest you shut this browser window and check out more stories on this website.

Each time a new iPhone launches, fanboys (and girls) are eagerly seeking to find out what got upgraded, which new features they cannot do without and how much longer the battery would keep them company on any given day. Which is exactly what most of us did when the iPhone 11 hit the stands a month ago. Some extra battery life and an extra rear camera!

Does it warrant a second look? Are you ready to fork out Rs.65,000 for those extra bits? Of course, if you were shocked by the iPhone XS prices, then the latest one is a steal. But, if you are still stuck with one of the older models such as the iPhone 6, it would be a much better idea to pick up one of the older models, given that the newer ones offered only incremental benefits.

So, here is what we think about some of the iPhone models that are currently available in the market. (And no, we are definitely not referring to any of the refurbished nonsense that are on offer from time to time to satiate the Apple fans out there): 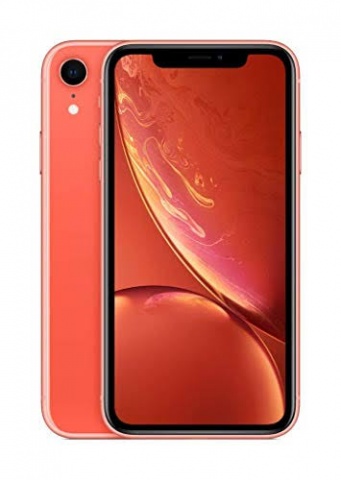 For starters, the iPhone XR launched just last year and should have a shelf life that can match Apple’s 2019 offerings. The phone compares quite well with some of the Android varieties that are available at much cheaper prices. It is quite fast due to the A13 Bionic processer though one could crib over the LCD screen which doesn’t allow the blacks to be as deep as one would like. The cameras may not have the zooming features or even night mode, but then that’s only for geeks. The phone is currently available at Rs.48,000 and is quite a steal. 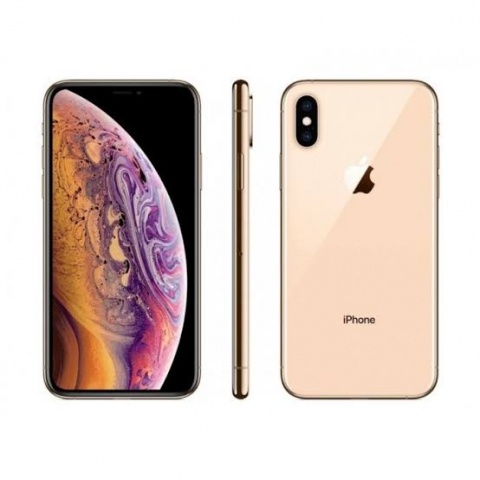 When Apple launched the iPhone XS and XS Max, the world sat up and took notice because it cost much more than a high-end laptop (from the Apple stable or from outside). Why would anyone fork out close to one lakh of rupees for a smartphone, especially when one risks being called dumb! The phone, built on the same contours as the iPhone XR, went out of favour in spite of having an A12 Bionic processor, two rear cameras and the ability to zoom up to 2X. They came with OLED displays and are more resistant to water than ever before. At Rs. 84,000, it’s still an expensive buy. In case, you are looking for an iPhone X, stop because Apple stopped selling it after just one year, because they felt it could have cannibalized sales of the two phones that immediately succeeded it to the market. In case you were looking for some changes to the iPhone this year, Tim Cook didn’t offer one. In fact, the look has remained constant for three years now – in other words from the time the iPhone X came on the scene. So, the iPhone 11 doesn’t really look any different from the front though at the back there’s a third eye. What makes it lucrative is the camera tricks such as low-light shooting, better night-mode and the extra wide-angle shots that allows for better scenery settings. The selfie camera got upgraded to a 12-megapixel sensor and on top of all this camera work, Apple also added an extra hour to the phone’s battery life. The iPhone 11 range of phones are available for Rs.65,000. 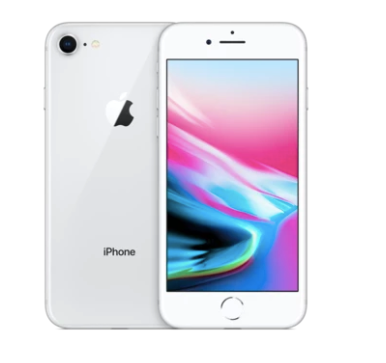 For those of you who do not care about the end-to-edge displays, this might just be the right choice to make as the iPhone 8 is sleek, much lighter than those that came thereafter and provides users with almost everything that can be categorized as a must-have on an iPhone. Launched in 2017, the phone was the last to carry the home button and fingerprint sensor. The processing power and the cameras continue to be good enough compared to the existing model and can easily pull through for the next three to four years. Given that it came with a smaller screen, the iPhone 8 is handier than the later models and can actually work well with just one hand, unlike the newer models which women believe is too large for their liking. The phone is priced below Rs.40,000 and is a steal.

There are four more models that one could eye though before doing so it would be worth considering that none of these phones viz., the iPhone 6S to the 7S and the SE in-between have the processing power to run the latest OS, which means they’d slow down considerably. What’s worse, Apple might just stop allowing updates beyond the iOS 13.

Additionally, none of these phones are water-proof and were launched with cameras that were great at that time but isn’t so now. These phones are available in the range of Rs.20,000 to Rs.30,000 but we would recommend that you do not take the bait of low costs. Because, an iPhone that isn’t working at top form isn’t really worth any money.