Barely hours after Google claimed to have broken the quantum supremacy riddle, IBM questions the claim in a manner that suggest a long turf war between the two tech giants 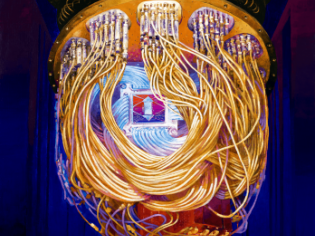 Google researchers have laid claim to quantum supremacy (no pun intended) by suggesting that their 53-bit Sycamore quantum computer took just 200 seconds to perform a calculation that they believe would take the fastest supercomputer 10,000 years.

In a blog post, Google says that “since achieving quantum supremacy results last spring, our team has already been working on near-term applications, including quantum physics simulation and quantum chemistry, as well as new applications in generative machine learning, among other areas.”

Simply put, the calculation that Sycamore did has no practical use but shows us that it can work the way such a machine should. MIT Technology Review says as a precursor to an interview with Sundar Pichai  that “useful quantum machines are indeed many years away, because the technical hurdles are huge and even then they’ll probably beat classical computers only at certain tasks.

On his part, the Google head honcho compared it to the 12-second first flight by the Wright brothers. “The first plane flew only for 12 seconds, and so there is no practical application of that. But, it showed the possibility that a plane could fly,” he says in the interview. Ironically, it came barely hours before IBM disputed Google’s claim through its own blog post. 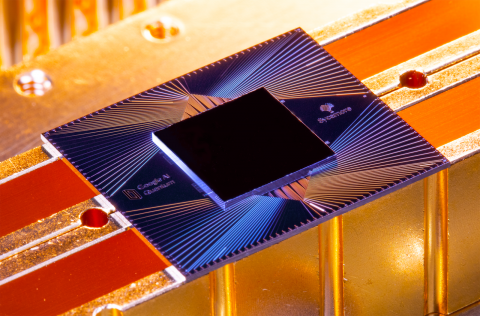 Quoting from Google’s research paper on reaching quantum supremacy where it says that “a state-of-the-art supercomputer would require approximately 10,000 years to perform the equivalent task, IBM counters by saying, “We argue that an ideal simulation of the same task can be performed on a classical system in 2.5 days and with far greater fidelity. This is in fact a conservative, worst-case estimate, and we expect that with additional refinements the classical cost of the simulation can be further reduced.”

Before delving deeper, let’s first understand what all this gobbledygook actually refers to. Martin Giles writing in the MIT Technology Review sums it up by suggesting that while Google achievement is significant, it isn’t going to render all cryptography useless or that no computer code in the world would remain uncrackable as some headlines seemed to suggest. So, what does it all mean?

So, what is IBM objecting to? “Because, the original meaning of the term quantum supremacy, as proposed by John Preskill in 2012, was to describe the point where quantum computers can do things that classical computers can’t, this threshold has not been met,” it says in the blog post, which goes on to suggest that there is enough evidence that the term quantum supremacy is being broadly misinterpreted and is causing confusion.

In this scenario, “we urge the community to treat claims that, for the first time, a quantum computer did something that a classical computer cannot with a large dose of skepticism due to the complicated nature of benchmarking an appropriate metric,” the blog goes on to add.

Reiterating that building quantum systems are a feat of science and engineering and benchmarking them remains a formidable challenge, IBM acknowledges Google’s experiment as “an excellent demonstration of the progress in superconducting-based quantum computing, showing state-of-the art gate fidelities on a 53-qubit device.”

But, it should not be viewed as proof that quantum computers are supreme over classical computers, IBM says in conclusion suggesting clearly that this turf war would continue to play on for some time into the future.