Sony Announces The Xperia L3 With A 5.7-inch HD+ Display

The budget smartphone is based on MediaTek's Helio chipset.

Sony announced a sleeve of smartphones at the MWC 2019 (Mobile World Congress) held at Barcelona. The mainstay of the new Xperia 1, Xperia 10 and Xperia 10 Plus smartphones remained the newly introduced Cinema Wide 21:9 tall aspect ratio. However due to budget constraints the Xperia L3 carries a traditional 18:9 aspect ratio with prominent bezels at the top and bottom of the display. The Xperia will be the cheapest of the lot and will come in Black, Silver, and Gold. 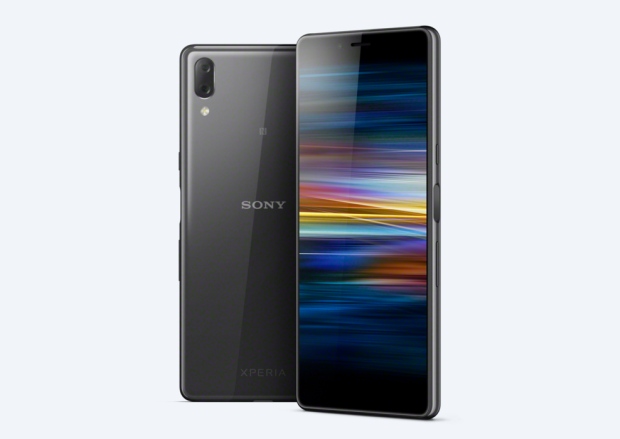 The Sony Xperia L3 sports a 5.7-inch HD+ LCD display and gets Corning Gorilla Glass 5 protection. It is powered by an octa-core MediaTek Helio P22 chipset based on the 12nm process. It is equipped with 3 GB of RAM and 32 GB of internal storage which is expandable up to 512 GB via the microSD card slot. On the photography front, it comes with a 13-megapixel primary sensor with f/2.2 aperture coupled with a 2-megapixel depth sensor at the rear. It gets an 8-megapixel selfie snapper which comes with f/2.0 aperture. The power button placed on the side comes embedded with a fingerprint sensor. It is a good move by Sony to include NFC and Type-C USB connector on this mid-range smartphone.
Other features of the Xperia L3 include Dual 4G VoLTE, Bluetooth v5.0, GPS+ GLONASS etc. The handset runs on Sony’s custom UI on top on Android Oreo 8.0 and is powered by a 3300 mAh, which comes with Adaptive Charging tech.