Oppo is all set to launch the K series phones in India. The first handset in this line-up called K1 will be official this week. The handset has already been revealed in China. We know for sure that it features a thin-bezel screen with a waterdrop notch design. The Oppo K1 also features an in-display fingerprint sensor. 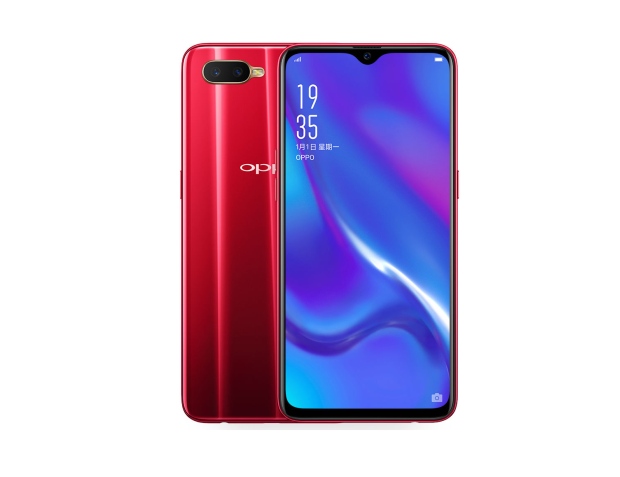 The phone is powered by Qualcomm's Snapdragon 660 processor chipset. It comes in 4 GB and 6 GB RAM variants. The Oppo K1 sports a dual camera setup that comprises of 16 MP + 2 MP optics. For selfies, you get a single 25 MP lens. The device has a 3600 mAh battery with fast charging technology.
The Oppo K1 is expected to be released in India on February 6. The phone will be available via Flipkart. At this point though, there's no information on its pricing.