The budget smartphone sports a 5-inch HD screen and a modest Snapdragon 425 processor.

Xiaomi’s first Android Go based smartphone finally hits the stores in Europe and Philippines this February. It runs on Android Oreo 8.1 based on Go edition, which is essentially a lighter, optimised Android tuned to run on lower spec'd smartphones. It is priced at just 80 euros, which roughly translates to Rs 5,700. 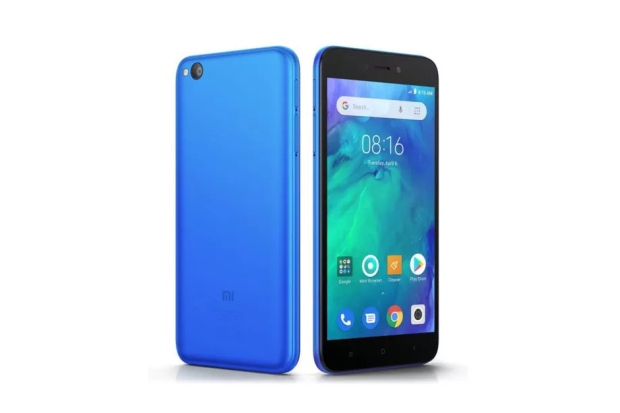 What you get at this price is a polycarbonate build smartphone with a decent 5-inch HD LCD display at the front. No notches or pop out cameras available as it comes with thick bezels at the top and bottom of the display. The Redmi Go is powered by a quad core Snapdragon 425 SoC (System on Chip) clocked at 1.4 GHz. It comes equipped with 1 GB of RAM coupled with either 8 GB / 16 GB storage options. The memory could be extended further via the microSD card slot. On the camera front, it employs an 8-megapixel sensor at the rear with LED flash support. There is a 5-megapixel sensor at the front to capture selfies.
The Redmi Go comes with Dual-Sim support, Bluetooth, Wi-Fi, micro-USB port, 3.5mm audio jack. It is powered by a 3,000 mAh battery under its hood which should take it through for more than 2 days on a single charge.