OnePlus 6T Set To Hit The Indian Market On November 1

The handset features an in-display fingerprint sensor and a bigger battery.

The OnePlus 6T has been unveiled in the US. The biggest improvement over its predecessor comes in the form of a smaller water drop esque screen notch. Another highlight is the in-display fingerprint scanner.
In the design department, most of the things remain the same at the back. However, the 6T is slightly taller when compared to its predecessor. 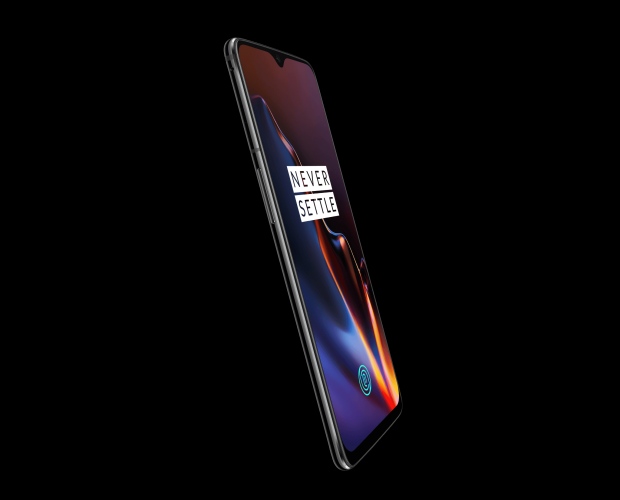 The new phone comes with a 6.4-inch OLED screen. The OnePlus 6T is powered by the Snapdragon 845 chipset. It comes in 6 GB and 8 GB of RAM variants.
In the photography department, you get dual camera setup. It comprises of a 16 MP main sensor with OIS (optical Image Stabilisation) with a secondary 20 MP sensor. For selfies, there's an 16 MP snapper. There's no difference in terms of the hardware, but it does come with a few software tricks such as the Nightscape feature much like what we have seen on the Pixel 3.
The battery gets a bump from 3,300 mAh to 3,700 mAh. The phone comes with a 20W dash charger. On the software side of things, you get Oxygen OS based on Android 9 Pie.
The OnePlus 6T will be available in three variants. The base model with 6 GB RAM and 128 GB storage is pegged at $550. The 8 GB version with 128 GB internal storage will sell for $580. Lastly, the OnePlus 6T with 8 GB RAM and 256 GB internal storage will set you back for $630. While the company revealed the pricing details for India yet, the handset will hit the stores on November 1. The OnePlus 6T is expected to cost around Rs 38,000 for base model in India.