The Android 9 based phone features a features an OLED screen.

Sony's mobile division hasn't been doing well. However, the Japanese company dosn't seem to give up on its smartphone aspirations, at least for now. Recently, it showcased it new flagship phone the Xperia XZ3 at IFA 2018.
It is the first handse from Sony to flaunt an OLED screen. You get a 6-inch QHD+ screen with 18:9 aspect ratio. Sony has thrown in TRILUMINOS and X-Reality buzzwords in the mix, but the screen is likely to be sourced from LG. The same brand that provides panels for Sony's high-end Bravia TV lineup. 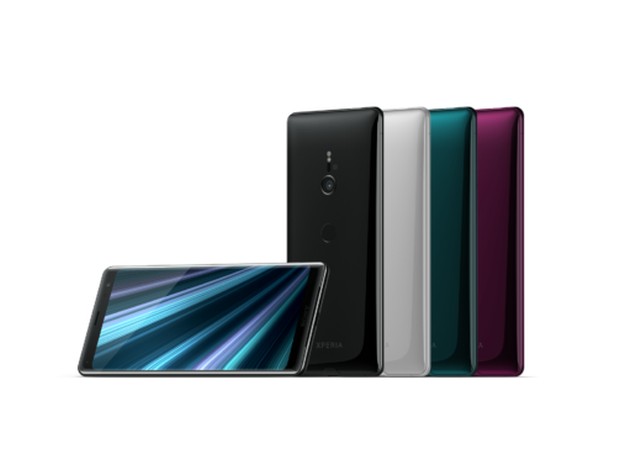 The phone is powered by Qualcomm's latest and greatest Snapdragon 845 chip. It has 4 GB RAM and 64 GB internal storage. You also get a microSD card slot.
In the photography department, you get a 19 MP rear camera. It comes with 5-axis image stabilisation. Another highlight is slow mo video recording at whopping 960 fps. It does miss out on the dual camera setup though.
The handset is water and dust resistant. The 3300 mAh battery supports Quick Charge 3. The Xperia XZ3 will be among the first wave of devices based on Android 9. It will be available in select markets globally from end of September 2018.