The device is expected to launch on May 15.

Oppo has teamed up with Amazon to launch its sub brand Realme in India. The first phone under this moniker, the Realme 1 has already got a dedicated page on Amazon India. The images reveal that the upcoming phone shares uncanny resemblance with the Oppo A3. But, there was hardly any information regarding the Realme 1's specifications, until now. 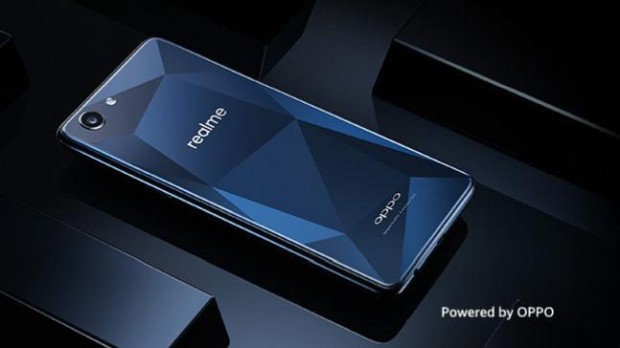 Twitter user @bang_gogo_, which a decent track record, has spilled the beans on the Oppo Realme 1. It claims that the phone sports a 6-inch Full HD IPS screen. It has 18:9 aspect ratio. The phone will be powered by MediaTek MT6771 chipset. It may pack in 6 GB RAM and 128 GB internal storage.
As per the speculation, the phone will sport a 13 MP rear camera and 8 MP selfie camera. The device will lack a fingerprint sensor. The Realme 1 will launch on May 15 and will be available exclusively via Amazon India.