Pre-order will commence later this month.

Google has just announced its flagship phones, the Pixel 2 and Pixel 2 XL. These handsets share the design of its predecessors but come with improvements such as a water-resistant body. The Pixel 2 series phones run Android Oreo out-of-the-box and come with some near AI features. The best part is that Google is making sure that its fans in India won't have to wait for long to get hands on these smartphones. 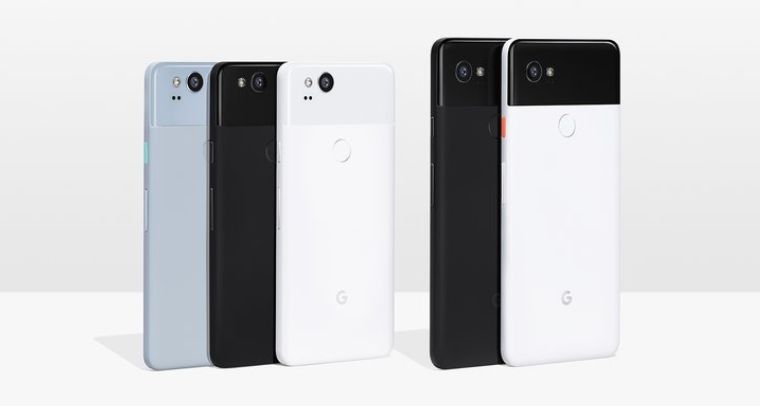