Google Pixel 2 XL Is Too Big For Its Own Good | TechTree.com

Google Pixel 2 XL Is Too Big For Its Own Good

Google's flagship phone has quite a large footprint or a 6-inch display.

Along with the Pixel 2, Google unveiled a plus size variant. Called the Pixel 2 XL, this handset offers a 6-inch Quad HD+ P-OLED screen. For those not in the know, P-OLED stands for plastic OLED, manufactured by LG. The phone sports a tall screen with an 18:9 aspect ratio. As opposed to its rivals though, this phone has large bezels. Going by the aesthetics, the Pixel 2 XL is going to be a hard sell against the high-end Galaxy line-up. 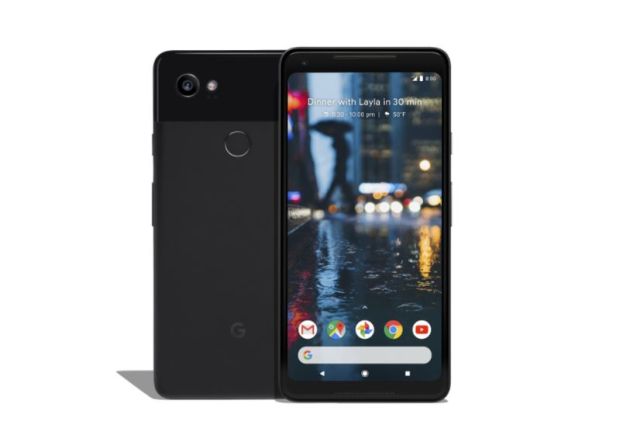 The phone is powered by the Snapdragon 835 chipset. It comes with 4 GB RAM. In terms of storage, you get 64 GB and 128 GB models to choose from. Google has also thrown-in a microSD card slot. Most of its specs remain same that of its sibling. You get a 12 MP rear camera and an 8 MP selfie snapper.
The phone supports 4G VoLTE, which means it can be used on Jio network. The phone covers all essential connectivity features. It packs in a 3520 mAh battery.
On the software front, you get Android 8.0 Oreo. It comes with a new Now Playing feature, which is exclusive to Pixel. It shows you what song is playing around you. With your permission, it matches music to a database of thousands of songs that are stored on your device, without sending any information to Google.
The Google Pixel 2 XL comes in Just Black and Black & White colors and is priced at $849 in the US.