Here’s Why Apple Hiked The Price Of Its iPad Pro

The iPad Pro models have got a price hike of around Rs 5,000 in India. 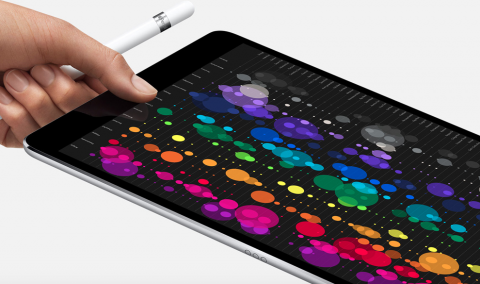 So, what could be the reason for this sudden hike?

Well, it is definitely not yet clear as to why Apple has increased the price of its iPad Pro devices. However, there are a couple of rumours that suggest the hike to be a result of increasing in the cost of flash storage (NAND). Additionally, according to The Register, this is being driven by an ongoing shortage which may last until next year. The report also further states that, the chip shortage is due to the increased demand of another Apple product, the iPhone.