After securing rights to sell Nokia branded phones, HMD Global tested the market with budget devices such as Nokia 3, 5 and 6. Now after months of wait, the Finnish company has finally unveiled the flagship device. Dubbed as the Nokia 8, the phone relies heavy on the qualities of yesteryear's Nokia.
For starters, you get a premium metal unibody design. Unlike the competition, this phone is carved out of a single block of aluminium in CNC milling process. The device is splash and dust resistant. Unlike the Galaxy S8 or iPhone 7, the Nokia 8 is not waterproof though. 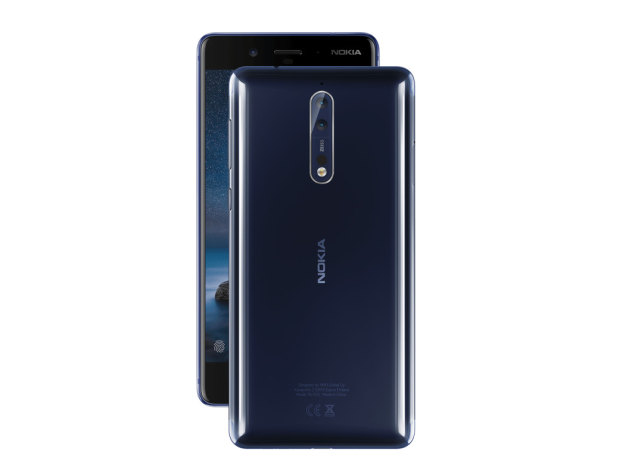 The Nokia 8 uses Zeiss optics, which has been a standard affair for high-end Nokia phones for years. It features two 13-megapixel camera sensors on the back. The colour sensor is equipped with OIS (Optical Image Stabilisation). THe monochrome sensor is mostly meant to capture depth.
The phone introduces a Dual-Sight video livestreaming feature. This means that you can simultaneously broadcast from phone's front and rear cameras in split screen. This is going to be big deal for Facebook and YouTube content creators. 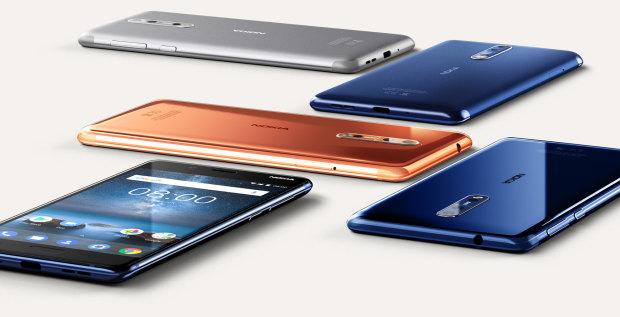 The Nokia 8 can record 4K quality videos with Nokia OZO Audio. The latter captures spatial sound using three onboard microphones.
To handle all these fancy features, the phone is powered by Qualcomm's Snapdragon 835 chipset. To ensure the phone runs cool, HMD claims to have used a copper pipe with liquid cooling.
On the software front, the Nokia 8 comes with Android Nougat 7.1.1. HMD promises regular updates to help you stay on top of features and security.
Nokia 8 will be begin rolling out in Sepember. It will be available in four colours: Polished Blue, Polished Copper, Tempered Blue and Steel. The phone's global average retail price is €599. In India, the Nokia 8 is expcted to cost around Rs 45,000.