Flipkart May Soon Sell Refurbished Smartphones Both Online And Offline

The company is following the same path as set by its competitor Amazon.in. 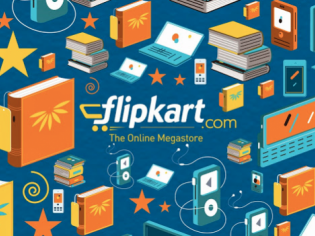 Flipkart seems to have finally hopped into selling used and refurbished smartphones in India, after almost a year since Amazon.in stepped in to the same category.

According to a recent post published on The Economic Times, Flipkart is all set to sell refurbished smartphones starting this Diwali, and the reasons for this move may have been prompted by the highgate of handset returns.

Also, the report suggests that the absence of pricing advantage with the introduction of GST in India may be a prominent reason after all.

It is further being said that these refurbished smartphones certified by Flipkart will be sold on its e-commerce website and also at offline retail stores. It seems that, the e-commerce giant is having discussions with its distributors on the same.

Adding further, it is worth noting that, Flipkart will be selling these refurbished smartphones in three categories with price tags ranging between 60 and 75 per cent of their original value. Well, however, the ET report further states that Flipkart has declined to comment on this matter.