Sony’s First Bezel-Less Smartphone To Be Unveiled At IFA 2017? | TechTree.com

Sony’s First Bezel-Less Smartphone To Be Unveiled At IFA 2017?

The smartphone is reported to feature a bezel-less design with an 18:9 aspect ratio and 6 inch display screen.

Reports have it that Sony will be announcing its first-ever bezel-less smartphone at the IDA 2017 event which is expected to be held in September, in Berlin.

A recent post published on Deccan Chronicle mentions about a post shared on social media platform Weibo, which suggests Sony’s upcoming smartphone to have a 6 inch display screen with an aspect ratio of 18:9, similar to Galaxy S8 and LG G6 smartphones.

The post also suggests the smartphone to have a bezel-less body, and that, Sony would be using Japan Display Inc’s (JDI) new ‘Full Active LCD’ display to make this happen. 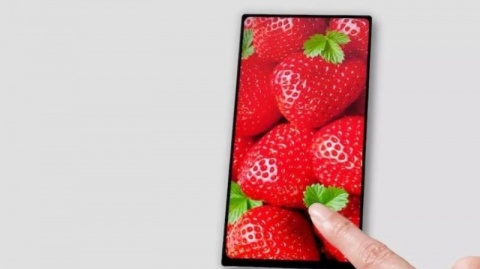 To recall, JDI had confirmed earlier about the mass production of its Full Active QHD display. And, if the new Weibo post is to be believed, reports Deccan Chronicle, Sony would be the first technology giant to use this technology.

However, it is worth noting that Sony has not yet made any kind of official announcement, and thus, it is always better to take such reports with a pinch of salt, before coming to any conclusions.