This smartphone would be featuring a 20 MP sensor and a 16 MP sensor on the back panel.

The smartphone has been listed on company’s official retail partner website revealing that it would be available in three color options — Gold, Rose Gold, and Black, and will be going on sale from June 10 in China. However, while there is no mention about the smartphone’s price tag, we have come across rumours that suggest the price tag of $500 which is somewhere around Rs 32,190. 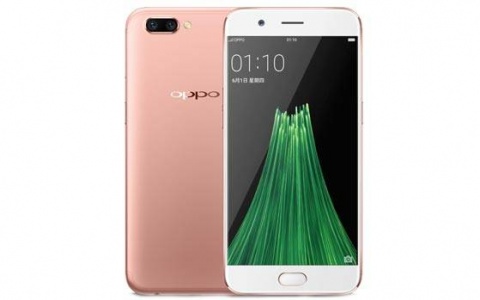 Having said that, the website listing of the Oppo R11 further reveals that the device would be coming with a 5.5 inch FHD AMOLED screen, while featuring a unibody metal design. It also comes with a rectangular home button with a fingerprint scanner embedded on it.

Accordingly, the smartphone would also be featuring a 20 MP and 16 MP dual-rear camera setup, while under the hood, it is powered by a Qualcomm Snapdragon 660 processor coupled with 4 GB RAM and 64 GB ROM. It also runs on Android 7.1 Nougat and is backed by a 2,900 mAh battery. Connectivity options include 3.5 mm audio jack, 4G LTE, GPS, WiFi, and Bluetooth.