With this new configuration of Android, Google aims to bring the latest ‘Android O’ to devices with 1 GB or less of memory.

In the Google I/O 2017 Keynote that concluded yesterday, the company’s CEO Sundar Pichai announced that Google is working on a new initiative to help bring the best of Android to the next billion users, who have entry-level Android devices.

According to Google, Android Go is a new configuration of Android being developed with the goal of bringing computing into the hands of more people by creating a great smartphone experience on all Android devices with 1GB or less of memory. 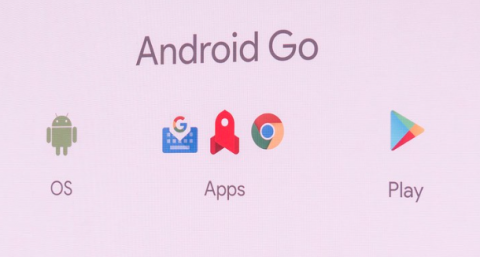 Android Go is designed with features relevant for people who have limited data connectivity and speak multiple languages, and comes to life through three key areas: the Android OS, Google apps, and the Google Play Store. With this initiative, Google will be first optimising the latest release of Android, starting with Android O, to run smoothly on entry-level devices as well.

It will also consist of specially designed Google apps—like YouTube Go, Chrome and Gboard—to use less memory, storage space and mobile data. And there will be a version of the Play Store that highlights apps specifically designed for Android Go, while still offering the entire app catalog.