The new variant has been listed on a Taiwan online store with 4 GB RAM and 32 GB ROM.

Nokia 6 was launched back in China a few months ago in a Black color scheme while sporting a 4 GB of RAM and 64 GB of ROM for a price tag of CNY 1,699. However, it looks like the company is all set with another variant of the same device.

A Silver variant of Nokia 6 was spotted on Yahoo Taiwan online store for TWD 7,790 which roughly translates to Rs 16,500, while mentioning that the device would be shipped by May 10.

On the other hand, the listing also mentions that the smartphone would be sporting a 4 GB of RAM similar to the original Black color variant that was launched in China. However, we may see a 32 GB ROM instead of 64 GB storage space. 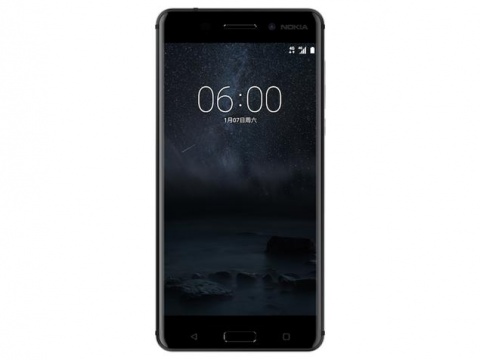 Well, additionally, the website has also listed out another new variant which is claimed to be available few markets; the Arte Black special edition with 4 GB RAM and 64 GB ROM.

Having said this, a Gadgets360 reports further clarifies that rest other specifications remain the same as HMD Global first announced back in January. It is also being said that Nokia 6 would be available in Arte Black, Matte Black, Tempered Blue, and Copper color options in many other regions.