The smartphone features a whopping 6,020 mAh battery and 6 GB RAM.

Chinese smartphone company Gionee has launched its new smartphone dubbed as M6S Plus in China which comes with a heavy battery of 6,020 mAh battery.

On the other hand, the device also sports a whopping 6 GB of RAM and either 64 GB or 256 GB of internal storage, with price tags for the smartphone starting from CNY 3,499, which roughly translate to Rs 32,800. Having said this, the smartphone is currently up for bookings in China, and is said to go on sale on May 2. 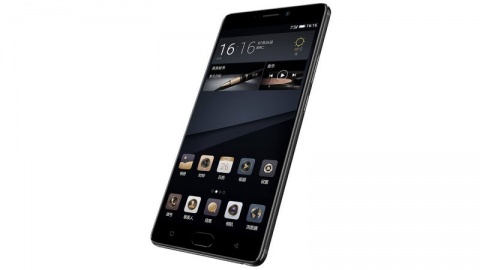 Technically speaking, the device also features a 6 inch FHD Oncell AMOLED display screen, while a 1.9 GHz Snapdragon 653 SoC powers it up from under the hood. It also comes with fingerprint scanner on the back panel of the smartphone.