The Fire TV Stick comes with an introductory offer that credits Rs 499 back to user’s Amazon Pay balance.

Amazon has recently launched its competitor to Chromecast, christened as Fire TV Stick, for Rs 3,999 in India, available on Amazon India online portal and also other retailers such as Reliance Digital and Croma, from April 20.

The Fire TV Stick comes with a USB Drive that can be plugged into a HD Television set, and includes a remote to access content via WiFi connection. 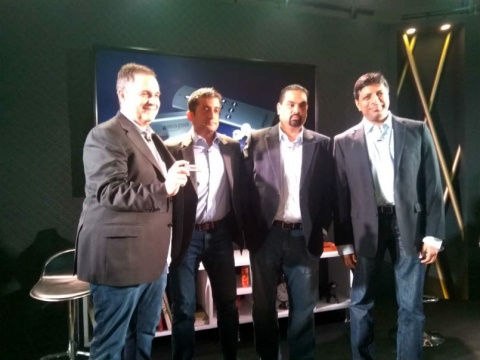 Speaking about the Fire TV Stick, it is worth noting that Amazon has, along with the device, rolled out an introductory offer under which people who purchase the device before May 31 and also subscribe to an annual membership for Prime Video.

This new offer will actually credit Rs 499 back to buyers Amazon Pay balance. Apparently, users who are already Amazon Prime members can also avail this introductory offer, boasts the company.

The new Amazon Fire TV Stick allows users to gain access to over 3,000 apps, games and other services directly on their HD TV sets.