Home » News » Google Gives Out The Reason For The Delay Of Android Wear 2.0 Rollout

Google Gives Out The Reason For The Delay Of Android Wear 2.0 Rollout | TechTree.com

Google Gives Out The Reason For The Delay Of Android Wear 2.0 Rollout

While Android Wear 2 has already been rolled out for few wearables, other companies are delaying it due to a bug found.

We know that Android Wear 2.0 was officially launched by Google last month itself, however it took a while before wearable manufacturers could actually roll out Google’s mobile platform. And now, Google has disclosed the main reason behind the delay of the rollout. Well, it was because of a bug found out during testing.

However, the update has already started rolling out for Fossil Q Founder, Casio Smart Outdoor Watch WSD F10, and Tag Heuer Connected. But, for other smart wearables, it may take a while before it can be rolled out, claims Google in a statement to 9To5Google, reports Gadgets360. 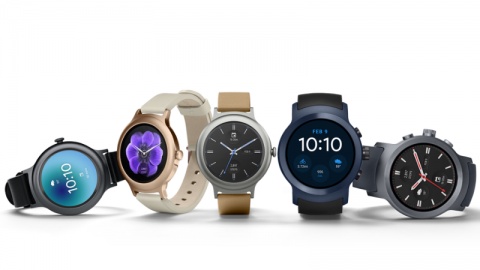 Even though Google has disclosed the reason for the delay in rollout, we still have not been given any timeline as to when would we expect the actual rollout.