The company has shown its interest in launching Nokia phones in 120 market at the same time. This year, HMD Global has released a couple of interesting phones under the brand ‘Nokia’, However, only Nokia 6 is available in few markets currently - only in China, to be specific.

However, it looks like the company has now confirmed that it has ambitious plans to release Nokia 3, 5, and 6 in as much as 120 markets at the same time, during the second quarter of 2017. It seems that Nokiapoweruser.com has recently got an official word from HMD regarding the same.

If this turns out to be true, we may soon be seeing Nokia-branded Android Phones and Nokia 3310 released globally, and even may even be able to get our hands on the legend, Nokia 3310. 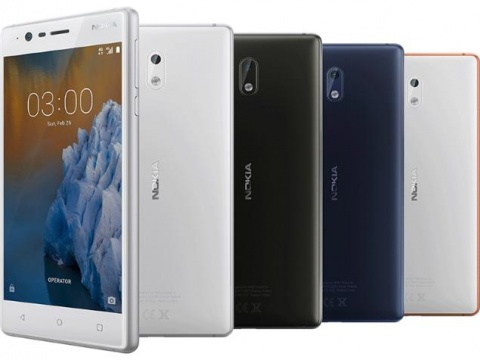 Well, confirming this, Gadgets360 has posted that Android Phones would be reaching India around May - June time period, quoting HMD Global’s Vice President India, Ajey Mehta’s word with the publication. However, it seems that the Nokia 3310 (2017) may be launching in the country a bit early.

Having said this, it is worth noting that we still have no clue about the pricing details of these Nokia phones. We may have to wait and watch.