If we go by the recent tweets and the media invite, we can pretty much expect the company’s first dual camera smartphone.

The expectations come in after Micromax today sent out media invites for an event to be held on March 29. While the invite does not reveal much about the product to be revealed, we can clearly see a mathematical equation which actually informs us of the event date. 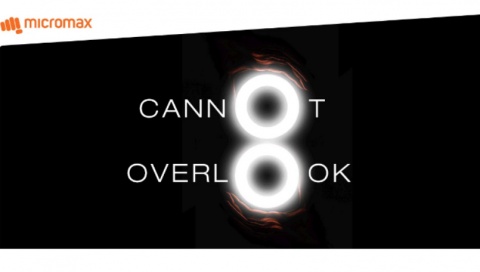 However, on the other hand, Micromax recently posted a picture on its official Twitter handle, and as you see below, the image clearly hints at dual camera setup, along the words ‘Beyond Awesome’. Not just that, the company even shared another image with similar concept around the words ‘Cannot Overlook’. Now, if at all these images and the recent media invite come true, we may soon be seeing Micromax’s first dual-camera smartphone in the market.