HMD Global is now the home of Nokia handsets, and we all know it. In-fact, the company’s Nokia 6 smartphone has been on the top of the rumour lists for a while.

Now, it looks like HMD Global has filed a patent for a smartphone’s design, as we have recently come across a couple of images of an upcoming Nokia smartphone, which pretty much resembles Nokia 6. The patent filing was first reported by Nokiamob which claims the filing was done back in November 2016.

It seems like the patent has been finally approved by EUIPO (the European Union Intellectual Property Office), and a couple of details including registration date, expiry date, designers, and other information about the company have been revealed. It seems that the smartphone has been designed by Jon Listen and Kevin Depape.

Here are a couple of images as found in the patent filing: 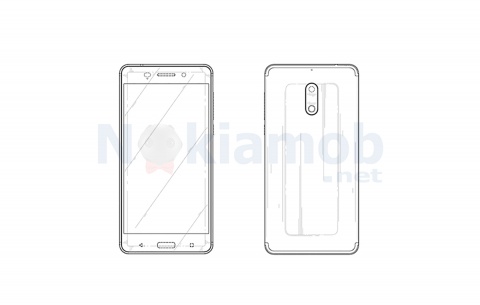 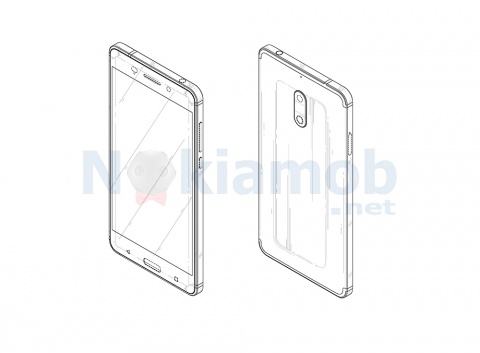 To recall, the Nokia 6 is listed to come with a 5.5 inch LCD FHD display while being powered by a Snapdragon 430 processor with eight cores clocked at 1.4 GHz. The smartphone is also said to sport a 3 GB RAM, 32 GB of ROM, and 16 MP rear and 8 MP front facing camera modules. It is backed by a 3,000 mAh battery and would be running on Android 7.1 out of the box.