Moto G5 Plus Launched In India In Two Variants

This is the first phone under the Moto G series to actually feature an all-metal design.

Lenovo has finally launched its much awaited smartphone, the Moto G5 Plus in India, which is said to be available exclusively on Flipkart, starting from today. The smartphone will be available for purchase in two different color options: Lunar Grey and Fine Gold, while a couple of launch offers are said to be included as well.

Speaking about the smartphone, it comes with a metal body, and is available in India in two different variants: one with 3 GB RAM and 16 GB ROM, and another with 4 GB RAM and 32 GB ROM. Both these variants are said to be available for Rs 14,999 and Rs 16,999 respectively.

Having said this, it is worth noting that, this is the first smartphone in the Moto G series to actually feature an all-metal body, which is in-fact, the biggest highlight of the device. 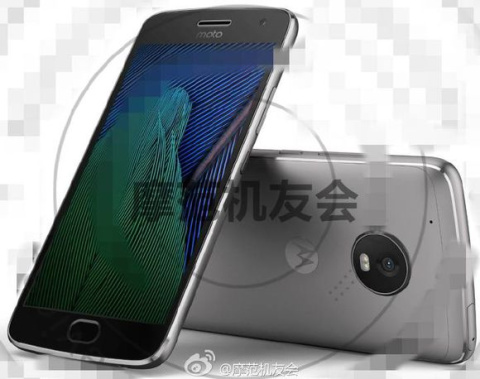 Apparently, the smartphone comes with a 5.2 inch FHD IPS LCD display with Corning Gorilla Glass 3 protection, while being powered by a 2 GHz Snapdragon 625 octa core processor coupled with either 3 GB or 4 GB RAM.

On the camera end, it comes with a 12 MP rear camera, capable of recording 4K video, while the front  facing camera module consists of a 5 MP sensor.

Additionally, on the software end, it runs on Android 7.0 Nougat out-of-the-box, while users can access the fingerprint sensor on the physical home button.