Home » News » Nokia May Launch A Flagship Phone This June

Nokia May Launch A Flagship Phone This June | TechTree.com

Nokia May Launch A Flagship Phone This June

The flagship smartphone is expected to be powered by a Qualcomm Snapdragon 835 processor.

Nokia reached many people’s hearts at the recently held Mobile World Congress in Barcelona by unveiling its new smartphones including Nokia 3 and Nokia 5, along with the re-launch of its popular feature phone from the yesteryears, the Nokia 3310. However, we couldn’t find any flagship device by Nokia.

Now, rumours are popping around suggesting that the Finland based company’s flagship smartphone would be released in June, in two size variants. Interestingly, the rumour mill also mentions about the Qualcomm Snapdragon 835 processor powering it up. 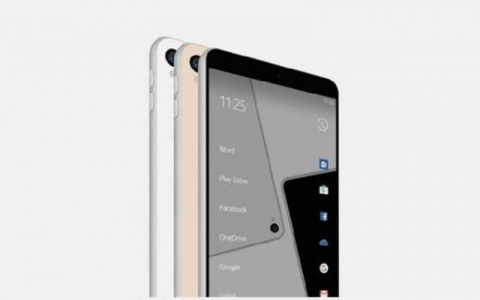 According to a new report published on Chinese website MyDrivers, the Nokia flagship smartphone will be launched in two different memory options, 4 GB RAM and 6 GB RAM. Information about the Snapdragon 835 processor powering it has been pointed out by PocketNow, mentions a post published on Gadgets360.