With this launch, we can see that there is some hope still left in the concept.

The audiences at Mobile World Congress 2017 held in Barcelona recently witnessed a new Android One smartphone being launched, just as expected, from the Turkish smartphone manufacturer General Mobile.

Dubbed as the GM 6, the smartphone comes with a 5 inch HD IPS display with Corning Gorilla Glass 4 protection, while a 1.5 GHz quad core MediaTek MT6737T SoC powers it up. The smartphone also features a 3 GB RAM under the hood.

The GM 6 smartphone also sports a 13 MP rear autofocus camera with dual LED flash along with an 8 MP selfie camera. And, when it comes to store the apps and data, the smartphone is having a 32 GB of ROM which can be expanded up to 128 GB via microSD card. 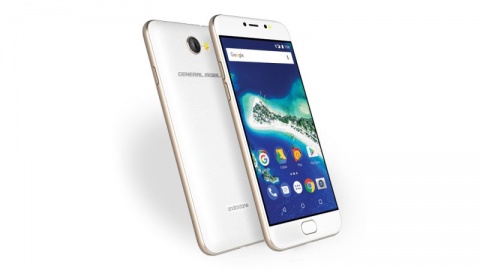 On the connectivity end, the GM 6 includes 4G LTE, WiFi, Bluetooth v4.2, GPS, and Micro USB. As far as sensors are concerned, users get an accelerometer, gyroscope, magnetometer, ambient light sensor, and proximity sensor. The device also has a fingerprint sensor embedded on the home button.

With this launch of a new smartphone under the Android One initiative by Google, we can still see that there is some hope left in the concept.