These new laptops come with up to 7th Gen Intel Processors and 16 GB RAM. Lenovo has finally launched its much awaited two Yoga laptops and a detachable laptop at the MWC 2017 event in Barcelona. Dubbed as the Yoga 720, Yoga 520, and Miix 320, these new laptops come with up to 7th generation Intel processors. 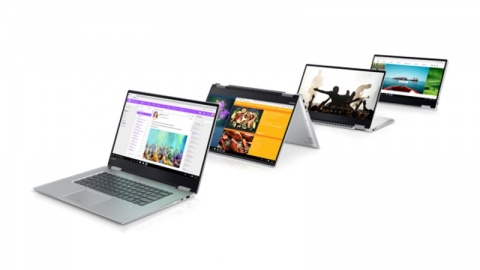 The Yoga 720 laptops feature up to 16 GB of RAM, 1 TB of HDD or 512 GB of SSD storage, and run on Windows 10 operating system. On the other hand, the Yoga 520 laptops would be equipped similar RAM and ROM specifications as well.

Finally, speaking about the Miix 320 detachable laptop, it comes with a 10.1 inch FHD display, while being powered by an Intel Atom X5 processor, Intel HD graphics, 4 GB ROM and 128 GB eMMC storage.