The duo boasts of a metal body and latest Android Nougat.

Lenovo, the Chinese brand that owns Motorola's handset division has unveiled the fifth generation of the Moto G family. Dubbed as the Moto G5 and Moto G5 Plus, these two handsets will spearhead Lenovo's push in mobile space. To keep up with the competition such as the Xiaomi and Le Eco, Lenovo has opted for a metal build on budget. To convince the buyers, the company has even borrowed the 'Never Settle' tagline from OnePlus. 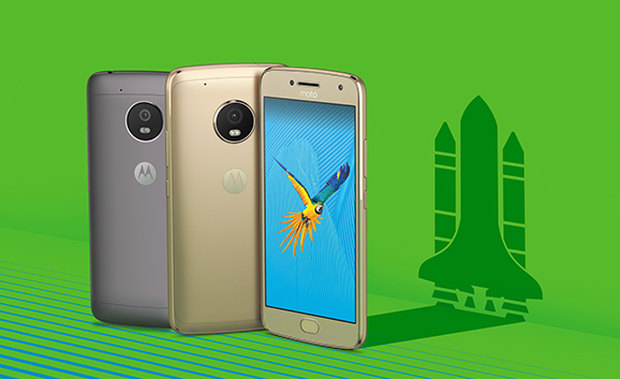 The Moto G5 is a compact handset among the two. It features a 5-inch Full HD screen. It is powered by Snapdragon 430 chipset. It comes in 2 GB and 3 GB RAM variants. It has 16 GB internal storage and a microSD card slot. The phone sports a 13-megapixel camera with an LED flash. For selfies, there's a 5-megapixel snapper. It supports 4G VoLTE, Wi-Fi, Bluetooth 4.2, and A-GPS. The Moto G5 packs-in a 2800 mAh battery with rapid charging tech. The phone has a water-resistant coating, so that it can withstand splashes of water. Don't submerge it in water though, as the Moto G5 isn't water-proof. 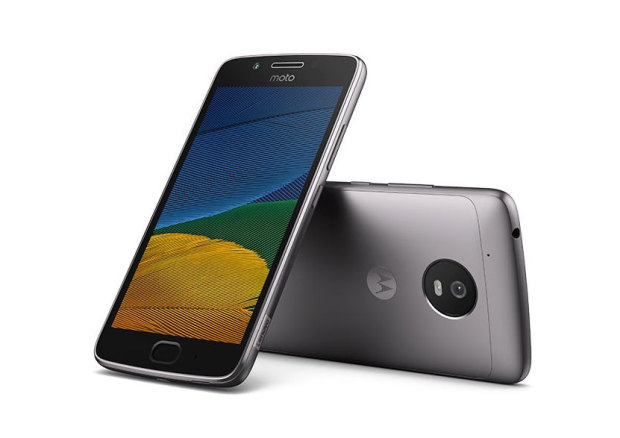 The Moto G Plus has a slightly larger 5.2-inch Full HD display. It also packs-in more power with Qualcomm's Snapdragon 625 SoC (System on Chip). It comes in 2 GB and 3 GB RAM variants with 32 GB internal storage. Those willing to spend more, can opt for 4 GB RAM version with 64 GB or 128 GB internal storage. The G5 Plus offers a 12-megapixel camera an LED flash. It can record 4K videos at 30 fps. It also comes with water-resistant nano-coating. Other features include 4G VoLTE, Wi-Fi, Bluetooth 4.2, A-GPS, and 3000 mAh battery with Turbo Power charging. Both these phones run Android 7.0 Nougat out-of-the-box. 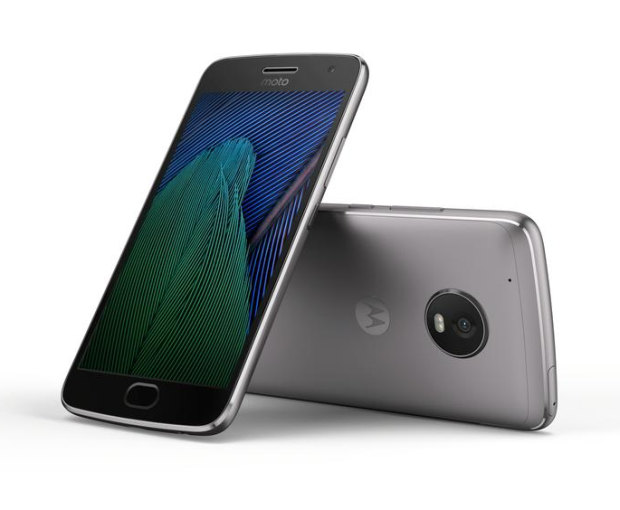 Moto G5 and Moto G5 Plus will be available beginning in March in Latin America, Europe, Asia Pacific, and North America. The base model of Moto G5 is priced at €199 (approx Rs 14,000. The Moto G5 Plus with 2 GB RAM and 32 GB internal storage is expected to retail for $229.