Samsung has confirmed that it will not release Galaxy S8 at MWC 2017. The South Korean Smartphone giant however reportedly will reveal a launch date and a one-minute video teaser of the smartphone at its event to kick-start at February 26. Leaks related to Samsung Galaxy S8 have been doing rounds for some-time now and the latest one being the revelation of price and color variant. After the Galaxy Note 7 debacle, the company will never want a repeat of the same and has reportedly given Sony a contract to supply lithium-ion battery packs for the Galaxy S8. The Samsung Galaxy S8 and Samsung Galaxy S8 Plus may feature 3000mAh and 3500mAh batteries respectively. There is also news of a trademark filed regarding the much-rumored Bixby assistant. 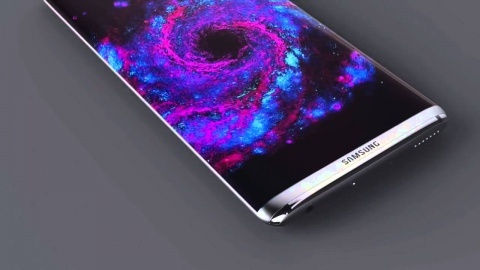 the Galaxy S8 is expected to feature a large pressure sensitive display and sport a dual camera setup. It may also come with a dedicated AI assistant, so the price increase could be accounted.