The company seems to be all set to launch two smartwatches dubbed as LG Sport and LG Style.

According to a recent post published on Gadgets360, these new leaked images have been revealed by Techno Buffalo, also claiming that the two smartwatches may be christened as LG Watch Sport and LG Watch Style.

To recall, popular tipster Evan Blass had suggested recently that the final version of these new smartwatches by LG would look similar to those mockups that were revealed last year. And, interestingly, the newly leaked images display to have three buttons on the LG Sport while a single crown can be seen on LG Style. 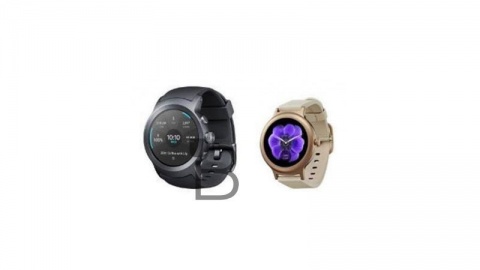 Additionally, rumours suggest that both smartwatches may come with 4 GB internal storage, while Watch Sport  may feature a 768 MB RAM and Watch Style may come with a 512 MB RAM. These smartwatches also sport 430 mAh and 240 mAh batteries respectively.

We may expect the smartwatches to be launched officially on Feb 9.