Ever since Xiaomi Mi Mix was launched, the trend for bezel-less displays seems to have taken a pretty cool turn. We have been witnessing rumours and leaks about upcoming phones with similar displays.

Well, here’s one such leak, which is alleged to be Oppo Find 9, according to a recent post published on GSMArena, sourcing GizmoChina. According to the original post on GizmoChina, it is being said that the Find 9 flagship device by Oppo is expected to be out for sale this year. And, when you see the image, you can clearly get to know the design quotient of the same device.

You can see a large display and very thin bezel, even at the top and bottom of the display. You can also see that there seems to be no home button on the smartphone. Fret not, you will be having on-screen navigational buttons. 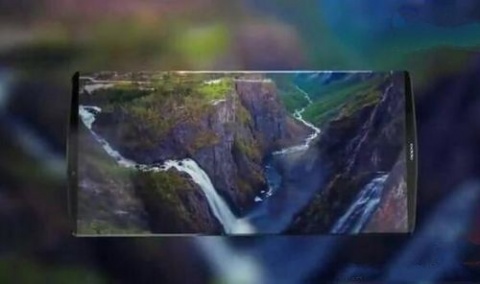 The post on GizmoChina also states that the Find 9 may come in two variants with different processors, RAM, and storage. While one variant would be equipped with a Qualcomm Snapdragon 653 processor, 4 GB RAM, and 64 GB ROM, another would be having a Snapdragon 835 processor with 6 GB RAM and 128 GB ROM.

It is also expected that the new smartphone would be featuring a completely new operating system known as Find OS which may bring in a whole new set of AI features.