The Chinese government sees the game as a threat to national security.

Last year's most popular mobile game, Pokemon GO is still not officially available in China. And according to a latest report from Reuters, the title is unlikely to release any time soon as the Chinese government has decided to evaluate the security risk involving the (Augmented Reality) AR apps. 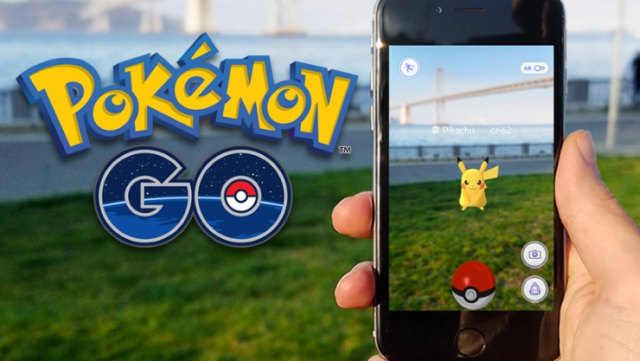 The location based game encourages players to go out and capture virtual Pokemons scattered across the map. Unfortunately, the addictive game caused fatal accidents involving many engrossed players falling to their death. Security experts have also expressed concerns over the possible data collection. Another reason behind blocking the release is said to be Poekmon GO's dependency on Google Maps. For those not in the know, search-giant's mapping service too has already been blocked in China.

According to China's State Administration of Press, Publication, Radio, Film and Television, such games could be "a high level of responsibility to national security and the safety of people's lives and property,". It further added that the censor is evaluating the game's risks.