We can see a secondary display screen in the leaked images.

Just ahead of HTC’s For U event to be held on Thursday, it looks like we have a few leaked images that give us hints about how the upcoming HTC smartphone, codenamed as Ocean Note would look. 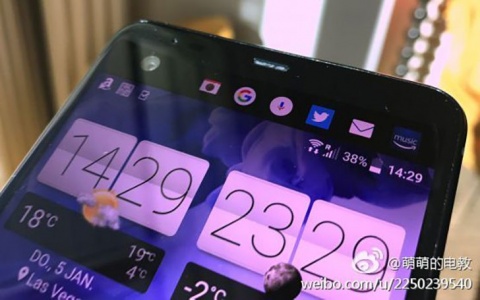 This secondary screen is shown in the leaked image with shortcuts, notifications, and an always-on display mode, which reminds us of the LG V20 a lot. 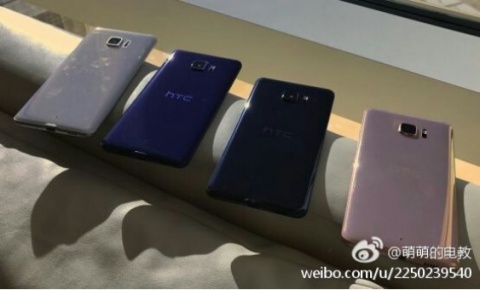 Also, by looking at the leaked images, we can pretty much see that the upcoming HTC smartphone features all-glass frame, thus bidding a bye to the aluminium. In-fact, to recall, we even witnessed a report today that claimed Apple replacing its aluminium frame with stainless steel frame, in the iPhone 8.

Coming back to the HTC smartphone codenamed Ocean Note, the device resembles latest smartphones by Samsung and LG. However, we still do not know how big the phone may be.