Home » News » Next BlackBerry Handset With A Physical Keyboard Will Be Called 'Press...

Next BlackBerry Handset With A Physical Keyboard Will Be Called &#039;Press&#039; | TechTree.com

Next BlackBerry Handset With A Physical Keyboard Will Be Called 'Press'

Expected to be unveiled at the CES 2017, the handset will be made by TCL.

Last year, BlackBerry offloaded its handset division to the Chinese company TCL. Under the deal, all the upcoming BlackBerry handsets will be designed, manufactured, and sold by TCL. The Canadian company will provide it the much-needed patents and software. It seems the partnership is off to a good start as BlackBerry's next phone is ready in time to make an appearance at the CES 2017. 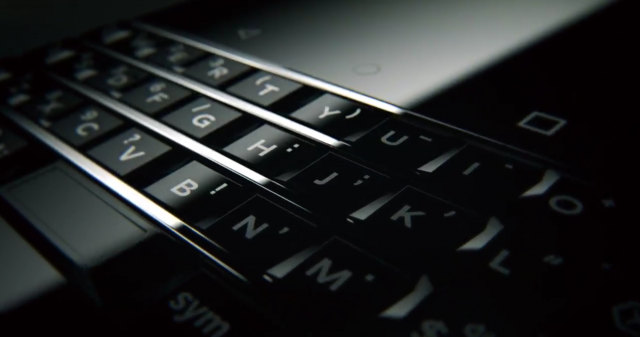 President & GM of TCL Communication is quite excited about the upcoming device and has posted a teaser video on Twitter. BlackBerry's next smartphone features a full QWERTY physical keyboard. Unlike the Priv though, the upcoming phone wouldn't have a slide mechanism. Apart from the keyboard, the four second teaser does not reveal much. The phone looks quite stylish though. Going by the way how TCL's executive, Steve Cistulli, worded the tweet, there's a good chance that the handset will be called Press.