Galaxy A3, A5, and A7 are now available only in Russia, while the company plans to gradually introduce them to other global markets as well.

Samsung has finally revealed it is much-rumoured Galaxy A series (2017) smartphones, the Galaxy A3, Galaxy A5, and Galaxy A7. These smartphones are announced to be initially available only in Russia, and will gradually be introduced in global markets.

As rumoured earlier, the new 2017 Galaxy A series smartphones come with more premium feel through a metal frame and 3D glass covering the back panel, much like how you may see with Galaxy S7, S7 Edge and Galaxy Note 7. 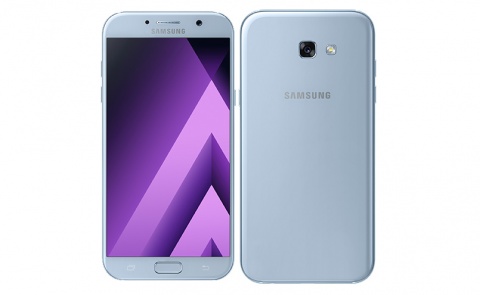 The Galaxy A7 comes with almost same specifications like the A5, except a 5.7 inch FHD Super AMOLED display screen. All three smartphones are said to come with Android 6.0.1 Marshmallow out of the box.