BlackBerry Phones Will Now Be Made By The Chinese Company TCL | TechTree.com

BlackBerry Phones Will Now Be Made By The Chinese Company TCL

BlackBerry will add its security software and service suite to the handsets.

Back in September, BlackBerry announced that it will stop manufacturing phones. Now before the year ends, the Canadian company has entered into a licensing agreement with TCL. Under the terms of this deal, the Chinese company will design, manufacture, sell, and provide customer support for BlackBerry-branded mobile devices. 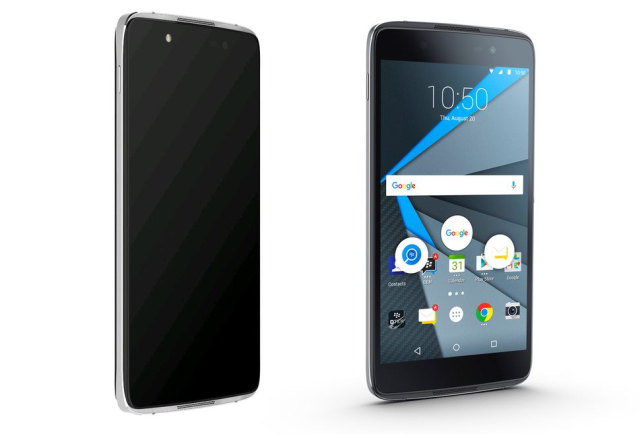 While the handset will be made by TCL, BlackBerry will provide its security software and service suite. The move comes as BlackBerry shifts its focus from hardware to software. Ralph Pini, Chief Operating Officer and General Manager of Mobility Solutions at BlackBerry stated that, "This agreement with TCL Communication represents a key step in our strategy to focus on putting the 'smart in the phone' by providing state-of-the-art security and device software on a platform that mobile users prefer and are comfortable with,"

The Chinese manufacturer TCL is among the top 10 handset manufacturers in the world. The company has worked with BlackBerry in the past to manufacture the DTEK50 and DTEK60 handsets. TCL will be the exclusive manufacturer and distributor for all BlackBerry phones in most parts of the world except India, Sri Lanka, Nepal, Bangladesh and Indonesia.