The e-commerce giant's streaming service costs only Rs 499 a year.

Amazon has finally launched its Netflix competitor in India. Dubbed Amazon Prime, this video streaming service offers large catalogue Bollywood, Hollywood, and regional content. The e-commerce giant has also started production of multiple Indian original shows. To give you an idea, Amazon Prime Video will let you watch movies such as Sultan, Kabali, and Batman vs Superman – Dawn of Justice. Moving on to the TV shows, you get access to the smash hit The Grand Tour, Mr. Robot, The Night Manager, and Lethal Weapon. If you prefer Hindi shows, you will be able to stream CID and Crime Patrol too. In addition to English and Hindi, Prime Video will also offer regional content in Tamil, Telugu, Bengali and Marathi. The company's upcoming original shows include Prasoon Joshi's Bodhidharma and Farhan Akhtar's Powerplay, which stars Vivek Oberoi. Anurag Kashyap will also create a series named Stardust. Amazon has partnered with major studios such as Yash Raj Films, Dharma Productions, T-Series, Excel, Warner, Paramount, CBS, Everest, SVF, Green Gold, TV Asahi, Lionsgate, NDTV, and CBeebies to bring you the fresh content. 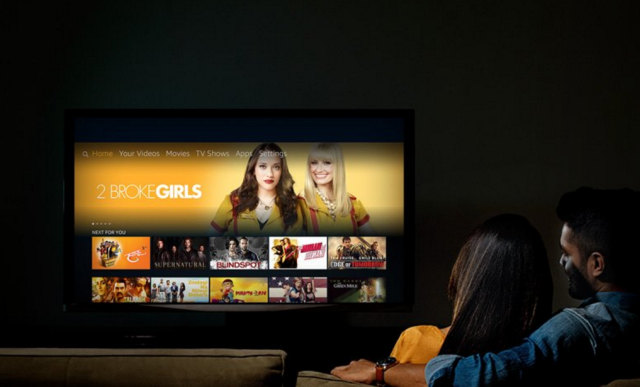 The service will be accessible on plethora devices including the Android phones, iPhones, iPads, smart TVs, gaming consoles such as the Xbox One, and a desktop browser. The best part about the service is that Amazon has priced it at only Rs 499 for a year. That's around 40 rupees per month. There's even a 30 days trial period for you to make up your mind. The smartphone and tablet app will feature download option. This will enable you to watch the shows in offline mode. Needless to say, it will help you save on data charges.