The Tizen based smartwatch will soon rollout in global markets.

Showcased at the IFA 2016, Samsung's Gear S3 is launching today starting from its home country South Korea. This will be followed by release in Australia, Dubai, France, Germany, Singapore, U.K., and U.S. As smartwatch aficionados would already know, the Gear S3 comes in two variants: the elegant Gear 3 Classic and rugged Gear S3 Frontier. You have to give it to the Koreans for designing a smartwatch that actually looks like a watch. So far, most brands including Apple have rolled out terrible looking digital timepieces. 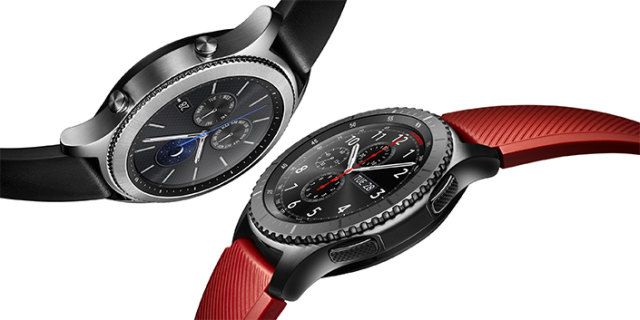 The Gear S3 features a circular bezel. The Tizen based smartwatch lets you customise the watch face and of course comes with plenty of apps. The Gear S3 comes with IP68 certified, which means that it offers complete protection against dust and can withstand water immersion for indefinite time. The smartwatch comes with a built-in GPS, altimeter, and barometer. Samsung claims that the watch can last for up to four days on a single charge. 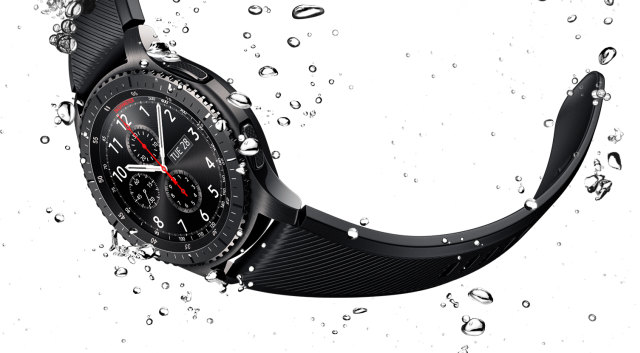 In countries such as South Korea and US, Samsung will introduce LTE support on the Gear S3 Frontier variant. With wireless network connectivity, users will be able to receive texts, emails, and alerts even when their is phone is not nearby. The Gear S3 features Samsung Pay and is the first wearable with MST (Magnetic Secure Transmission) payment capabilities. This means that users in the US, Australia, and MSingapore, will be able to tap or swipe their credit or debit card and complete the transaction using their Gear S3. 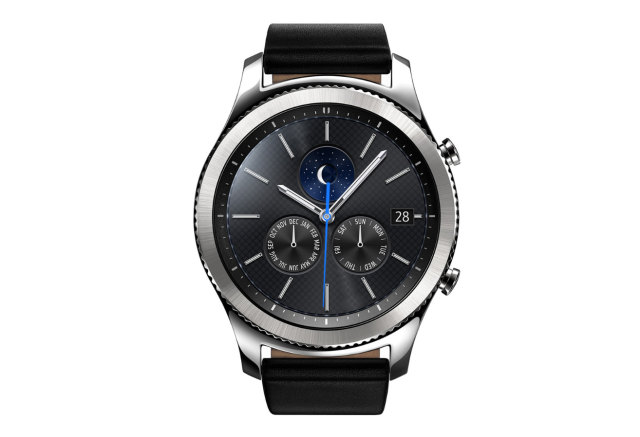